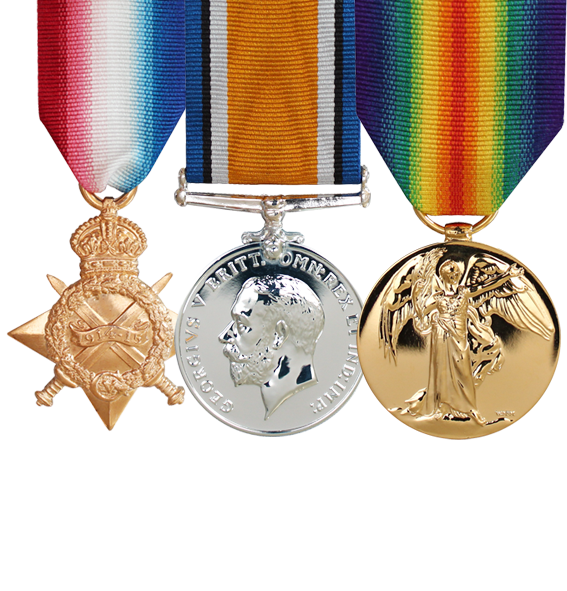 Channel Islands Maritime Museum
Remembering the War to End All Wars
Oxnard, CA:  Called “The Great War” and more optimistically “The War to End All Wars,” World War I was an event that changed the world’s political map and the fabric of civilization. To honor the 100th anniversary of the end of World War I, the Channel Islands Maritime Museum is unveiling its newest exhibit: WWI 100th Anniversary: History in the Making. The exhibit runs for a short time, Nov 10-19, 2018. Join us at the museum to see the exhibit of WWI artifacts and memorabilia as we remember the 13 million mainly young men whose lives were lost in WWI.

The exhibit showcases from combatant nations, art medals and military decorations, as well as pictures,  to illustrate the events and effects of World War I politically, economically and socially.

Notable artifacts on display include rare military decorations (awarded for heroism) such as the U.S. Congressional Medal of Honor and the French Croix de Guerre; personal items soldiers carried in the field; dog tags, military badges, and insignia; propaganda and satirical medals.

The Channel Islands Maritime Museum is open M/Th-Sat 10-4pm, Sun 12-4PM and closed Tues and Wed for group tours and private member events, also, closed Thanksgiving, Christmas, and New Year’s Day. Located in Oxnard’s Channel Islands Harbor at 3900 Bluefin Circle. Explore galleries full of rare and beautiful maritime paintings dating back to the 1600’s, more than sixty world-class models of historic ships, rotating thematic fine arts exhibitions, and interactive exhibits that encourage visitors to expand their horizons about everything maritime. Museum entry is free for members and children under 6, $7 adults, $5 seniors/military, $3 children (ages 6-17), and free on the third Thursday of the month. Info: cimmvc.org or (805) 984-6260.