On October 1, Jimmy Carter became the first-ever US president to live past 95 years. He enjoyed a celebratory cavalcade in Plains, Georgia.  Yet his Democratic party has ignored one of his most enduring legacies. 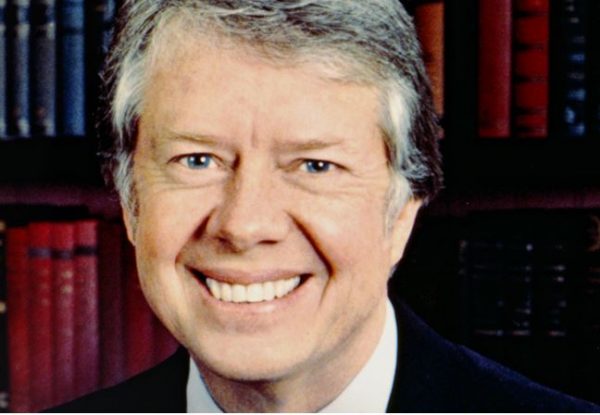 The regulatory structures left in place by such partial measures have faced no real challenge from subsequent Democratic and Republican administrations. Partisans on both sides would soon mistake deregulation for a right-wing project, originating with rock-ribbed conservative Ronald Reagan and continued by centrist Bill Clinton, despite neither putting into practice their rhetorical echoes of Carter.

The view of Carter’s economic program from farther left was summed up by Howard Zinn: That it preserved “the fundamental facts of maldistribution of wealth in America.” Doug Henwood of Left Business Observer puzzles that Carter’s deregulation was supported by “an odd coalition of right-wingers, mainstream economists, liberals, and consumer advocates.”

Given how much “the motives and consequences of regulation have been misunderstood,” Kolko was onto something in inferring that “the conventional interpretation … warrants a radical reappraisal.”

Carter has called Joe Biden his “first and most effective supporter in the Senate.” The current Democratic nominee should be reminded to follow Carter’s deregulatory path.