On October 5, 2021, the Ventura County Sheriff’s Pharmaceutical Crimes Unit (PCU) concluded an investigation into Nicholas Schwab, who was wanted in connection with his sale of narcotics to a Thousand Oaks resident which resulted in their fatal overdose.

On September 17, 2021, Thousand Oaks Patrol deputies were dispatched to the 600 block of Cayo Grande Court in the City of Thousand Oaks reference a subject who was deceased as the result of a drug overdose. PCU detectives took over the investigation and identified Schwab as the suspect who sold the fentanyl to the victim utilizing an on online social media application.

On October 5, 2021, PCU detectives located Schwab in the Woodland Hills area of Los Angeles and arrested him while he was in possession of fentanyl. Detectives served a search warrant at Schwab’s motel room and seized an additional 113 grams of fentanyl, 19 grams of methamphetamine, 570 counterfeit Xanax pills which are also believed to contain fentanyl, and US Currency. 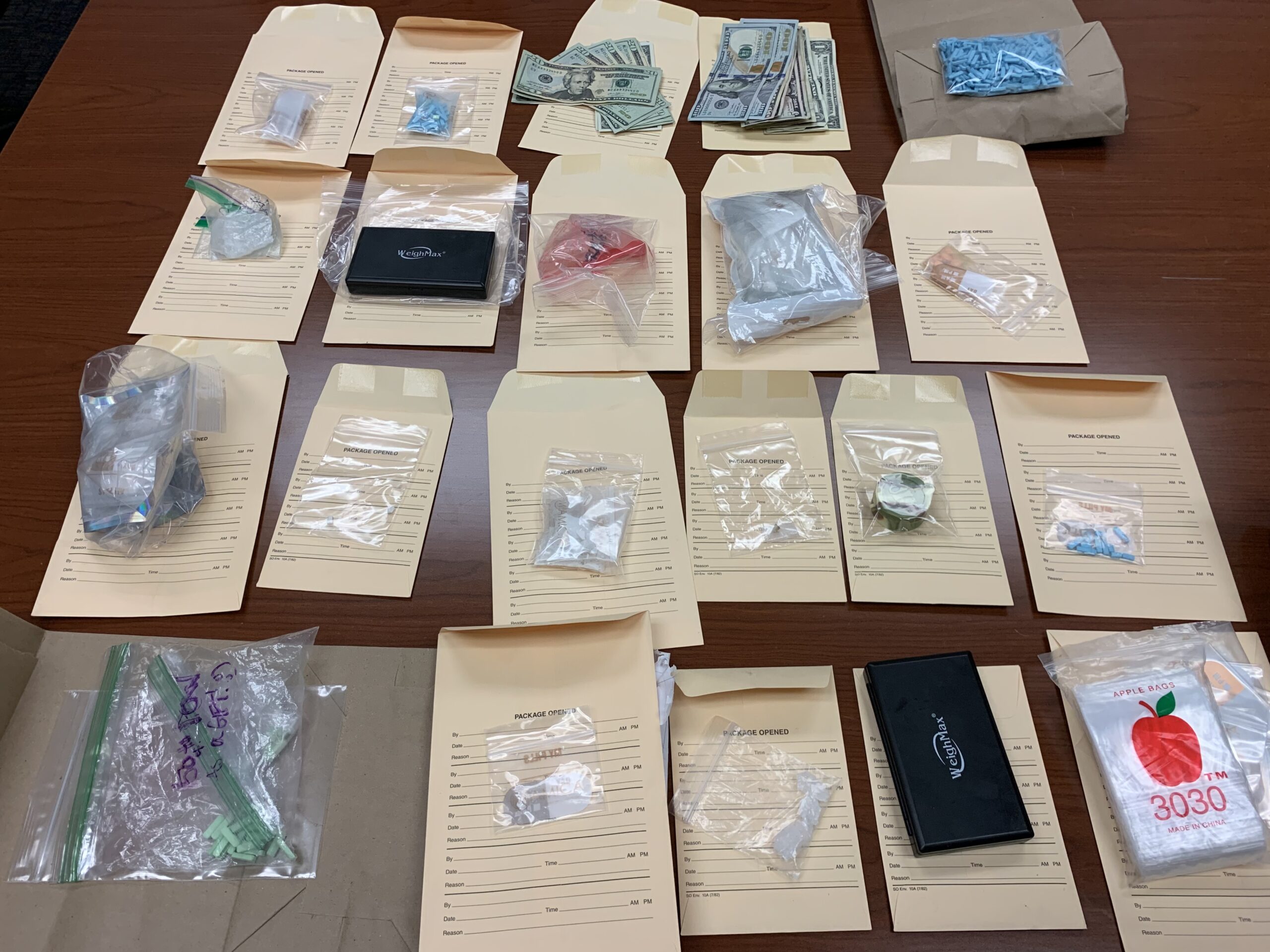