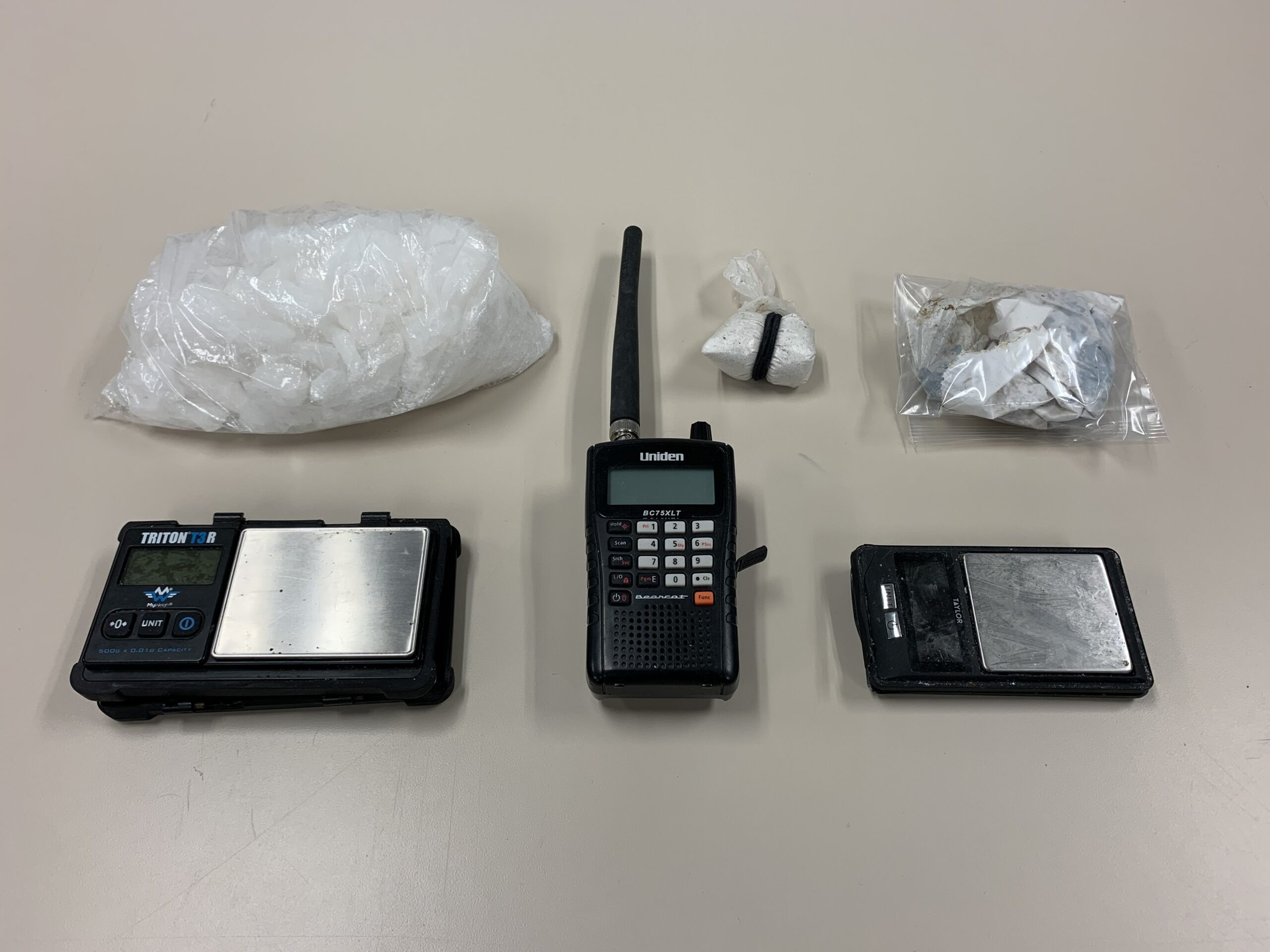 On January 19, 2022, the Ventura County Sheriff’s Pharmaceutical Crimes Unit (PCU) served a search warrant in connection with two non-fatal drug overdoses that occurred in the unincorporated area of Ojai. As a result of this search warrant, Roderick Nava was arrested for several narcotics charges.

On November 25, 2021, Ojai Patrol deputies were dispatched to the 11000 block of N. Ventura Avenue reference two subjects who were unconscious due to a drug overdose. Ojai deputies and paramedics provided emergency aid at the scene, and both subjects were transported to a local hospital for additional medical care. PCU detectives took over the investigation and identified Nava as a possible suspect who sold the narcotics to the victims that caused their overdoses.

On January 19, 2022, PCU detectives, located Nava in the city of Ventura and detained him pursuant to a search warrant. During a search of his motel room, detectives located 1.5 lbs. of methamphetamine, 56 grams of heroin, scales, and a digital scanner that was actively monitoring law enforcement radio frequencies.

Nava was arrested for 11351 HS- Possession for Sales of a Controlled Substance, 11352 HS-Sales of a Controlled Substance, 11378 HS- Possession for Sales of a Dangerous Drug, and 11379 HS- Sales of a Dangerous Drug. Nava was booked into the Ventura County Jail and remains in custody with his bail set at $100,000. He is scheduled for arraignment on January 21, 2022 in Ventura County Superior Court. The investigation into the overdoses is still ongoing.

The Ventura County Pharmaceutical Crimes Unit is a task force made up of members from the Ventura County Sheriff’s Office and the Thousand Oaks Police Department. The primary mission of the task force is combatting the transfer of legal prescription medication and fentanyl to the illegal market. In addition, the task force works to identify and stop new trends of abuse among the younger population and investigates overdoses due to both prescription medication and illicit drug use.

Ventura County Crime Stoppers will pay up to $1,000 reward for information, which leads to the arrest and criminal complaint against the person(s) responsible for this crime.  The caller may remain anonymous.  The call is not recorded. Call Crime Stoppers at 800-222-TIPS (8477) or at www.venturacountycrimestoppers.org