Nature in Flight – An amazing Pictorial

Pete Padilla, born and raised in California,  purchased his first 35mm camera in 1961 while in the U.S. Air Force. He was stationed up in Alaska on a small radar site and found so many wonderful things to photograph that it consumed most of his off duty time. The Air Force asked him to take charge of the small photo lab they had on their site after seeing his photo skills. He was later stationed in Central Calif. to another small radar site and the Air Force gave me the title of “Base Photographer”.

After leaving the Air Force he was lucky to win contests and awards in photography. His passion in photos is wildlife, flowers, landscapes in short he loves it all! Over the years he became interested in photographing Native Americans at Pow Wows and custom cars at local car shows. He has maintained his love for Wildlife and Nature and being retired Mr. Padilla has the time to photograph the things he likes.

Come with him now in an adventure through flight. 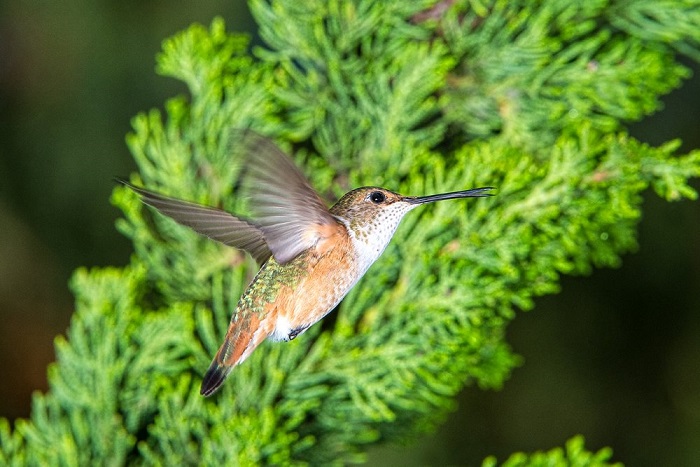 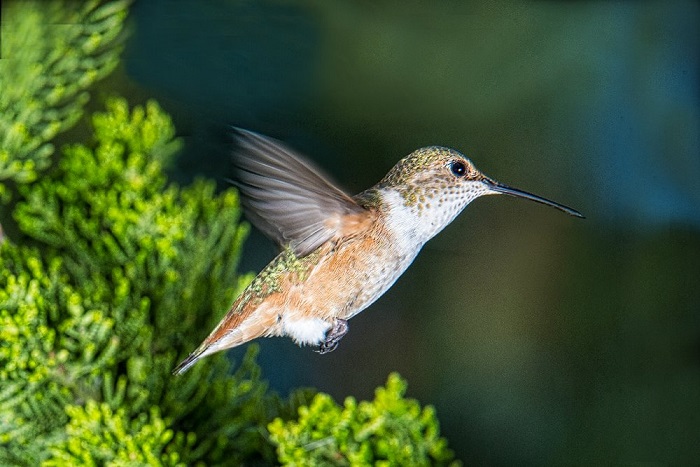 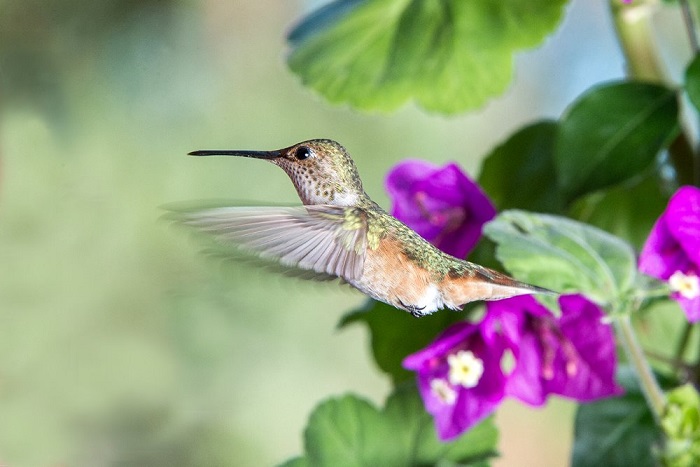 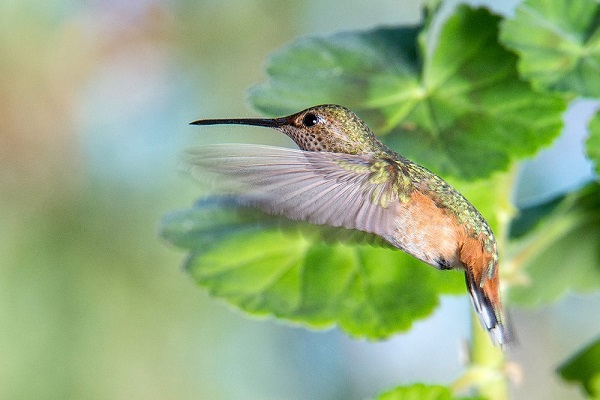 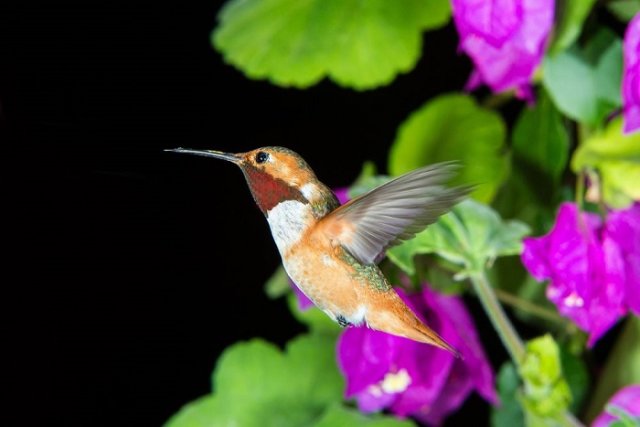 Beautiful! Mr. Padilla is to be congratulated. Obvious talent and such a good eye.