In response to a rise in homelessness and a shortage of affordable housing in the San Francisco Bay area, one Oakland city official has proposed a creative solution: using a cruise ship as emergency housing for up to 1,000 members of the city’s homeless population. 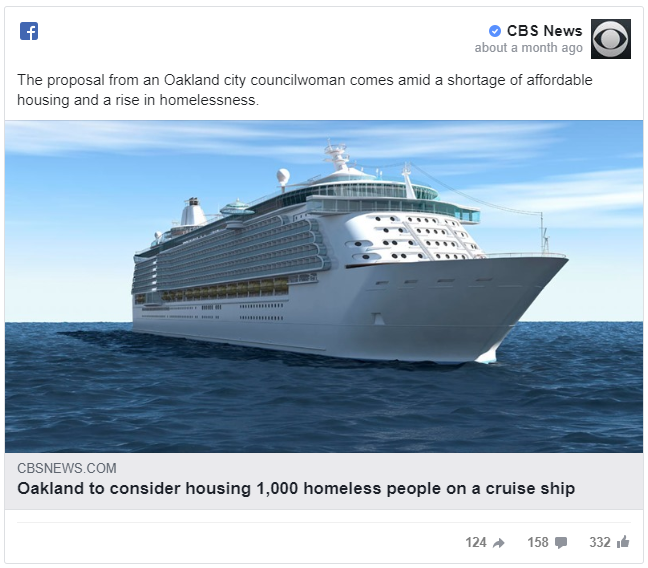 On Dec. 10, 2019, Oakland City Council President Rebecca Kaplan floated the possibility of bringing a ship into the Port of Oakland for this purpose. Kaplan cited the 1930s-era Queen Mary ship in Long Beach, California, which is run as a floating hotel by way of comparison.

“It could be a great way to house a lot of people quickly,” Kaplan told the San Francisco Chronicle. “Cruise ships have been used for emergency housing after natural disasters and for extra housing for things like [the] Olympics.” 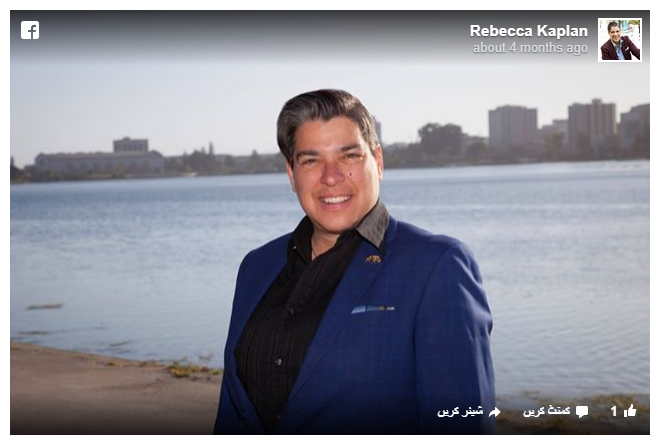 Kaplan’s proposal was met with dissension from Oakland port officials, however.

“We respect President Kaplan’s desire to address homelessness,” said port spokesman Mike Zampa, “but Port of Oakland docks are designed to work cargo ships; there isn’t the infrastructure to berth a cruise ship.”

As one of the 10 busiest ports in the United States, safety and security issues at the federally regulated Oakland port “would make residential uses untenable,” Zampa explained, adding, “How do you hook [the cruise ship] up to utilities? You can’t have unauthorized personnel walking back and forth through marine terminals […] you need a badge to get in and out.” 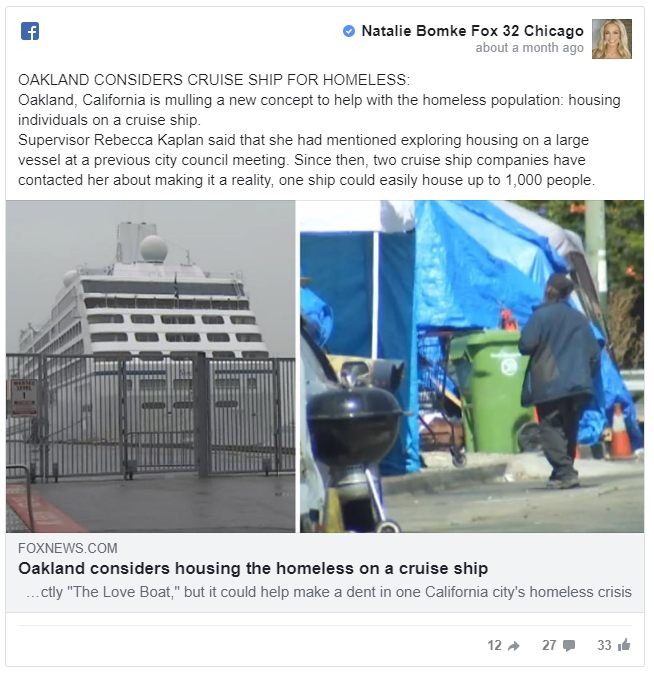 In addition to port officials, the executive director of homeless advocacy group EveryOne Home in Alameda County, Elaine de Coligny, voiced concern about the cost of the proposed project.

“I think we’re all feeling desperate about the desperation that we’re seeing of people who are living outdoors,” de Coligny told CBS. “I appreciate the creativity, but I have lots of questions.”

Kaplan aims to submit a “no- or low-cost” proposal to the City of Oakland in January 2020 based on the principle that 1,000 tenants would contribute income-assessed monthly rent, and the city would not be responsible for purchasing the cruise ship.

“My goal is not for us to buy the ship,” Kaplan explained to CBS, “but rather that the ship operators would negotiate a contract for a dock, and then people would pay on a sliding scale basis to stay there.”

There is also the possibility, Kaplan added, to look at other docks beyond the Port of Oakland.

If Kaplan’s proposal comes to fruition, it would not be the first time that cruise ships have been used to provide emergency shelter to people in need. In the aftermath of 2005’s natural disaster Hurricane Katrina, a number of cruise ships were commissioned, and their cabins were offered to people that had been displaced from their homes.

Kaplan firmly believes that over 4,000 homeless people sleeping on the streets of Oakland constitutes a disaster that merits a drastic solution. “If it can be used both by tourists cruising and other cities as emergency housing, surely our housing emergency is no less,” Kaplan stated, as per ABC 7.

“Some folks with cruise ships have reached out to me now as a result of the discussion,” she added, “so now we’re looking at what it would take to make this a reality.”