Santa Paula Pair of Suspects Arrested for Firearms and Narcotics

Two Santa Paula residents were arrested for firearms and narcotics charges as detectives were attempting to serve a warrant.

In September 2019, the Fillmore Investigative Unit was investigating a stolen vehicle in which Ricardo Martinez was a suspect. On 09/18/19, detectives learned that Martinez was in a garage in a condominium complex in the 100 block of Ventura Street in Santa Paula. Martinez was being sought by detectives as a suspect in a Fillmore stolen vehicle investigation and had an active warrant for his arrest for PC 422-criminal threats. Detectives responded to the location and monitored the garage. While doing so, detectives observed the garage open and Bianca Cervantes emerged. She was immediately recognized by investigators from previous law enforcement arrests in Fillmore and the surrounding unincorporated area. Detectives also noticed a male subject inside of a vehicle located within the garage. Upon closer examination, the detectives identified the subject as Martinez. He was quickly apprehended. A probation search was conducted on the vehicle and narcotics, individually packaged for sale, were found. Additionally, there was a loaded handgun located in the car.

Investigators determined Martinez and Cervantes were responsible for the drugs and firearm. Both subjects were booked at the Pre-Trail Detention Facility for the following charges: 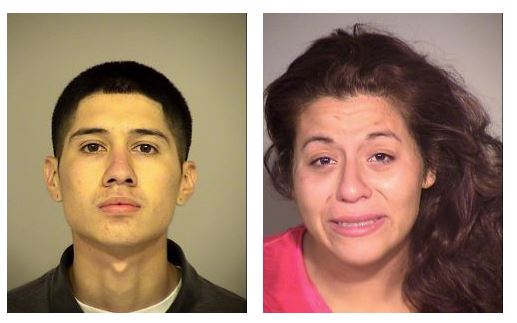 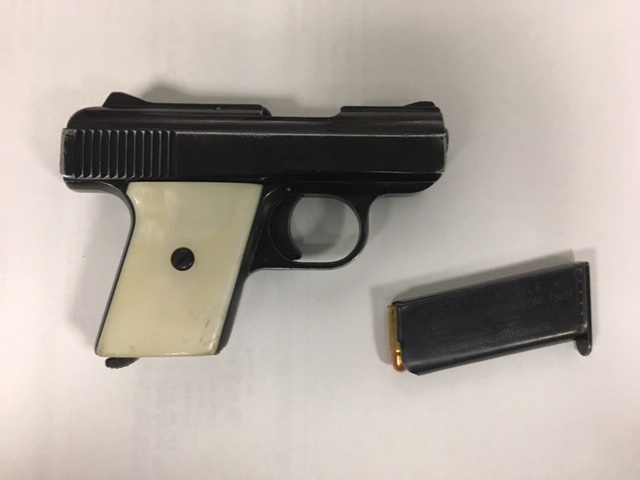 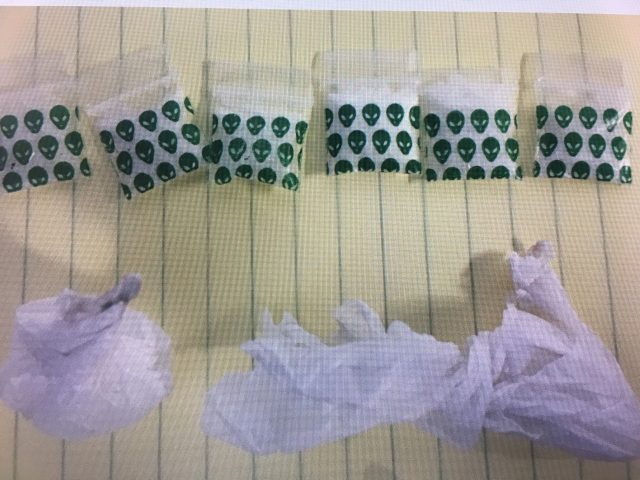