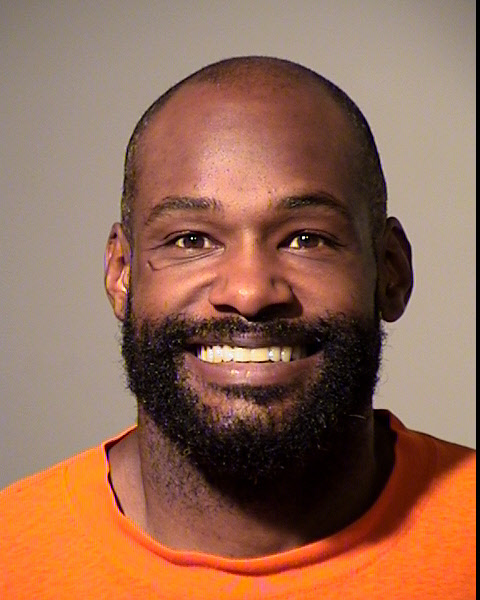 On November 19, 2021, Moorpark Deputies responded to the 100 block of Moonsong Court reference a suspect, Shaka Watkins, trying to light the residence on fire. Watkins was confronted by the adult male victim and a fight ensued in the middle of the street. The adult male victim was knocked to the ground by Watkins and ultimately suffered injuries requiring treatment at a local hospital.

Watkins was detained at the scene and transported to the Moorpark Police Station. During the course of the investigation, it was determined Watkins poured a significant amount of gasoline on the front door and garage door of the residence along with a vehicle associated with the residence. Detectives with the East County Major Crimes Unit, Moorpark Detectives, and Ventura County Arson Investigators arrived to assist in the investigation. Through video surveillance, witness statements, and statements made by Watkins, it was determined Watkins came to the residence, knowing the adult female victim lived at the residence, with the intent to burn the residence down and kill her and anyone inside. The investigation revealed both victims are related to Watkins.