On April 5, 2021, patrol deputies assigned to the Headquarters patrol station contacted and arrested Blake Crockett and Thomas MacLean for narcotics and weapons charges after a short vehicle pursuit in Oxnard. 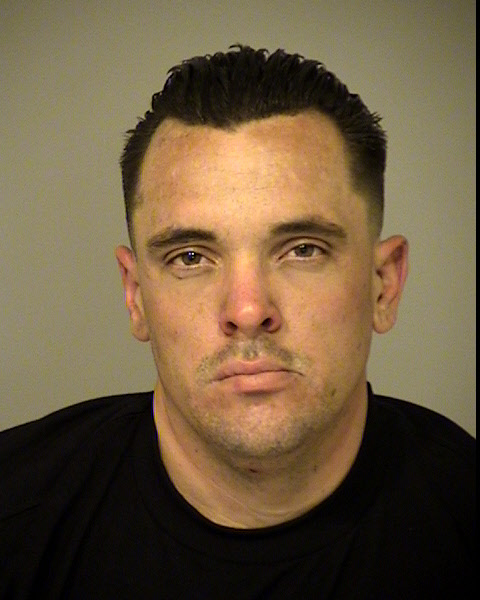 On April 5, 2021, deputies attempted to conduct a traffic enforcement stop of a vehicle driven by Crockett in the area of E. Vineyard Avenue and Saint Marys Drive.  Crockett failed to yield to the traffic stop and a brief pursuit ensued.  After traveling a short distance, Crockett yielded in the driveway of a relative in the 300 Block of Lafayette Drive in Oxnard.  Crockett was taken into  custody for evading.  The front passenger, Thomas MacLean, was found to be on active Ventura County probation and was arrested for two outstanding misdemeanor warrants and possession of a dirk/dagger which was concealed on his person.  During a search of Crockett’s vehicle, deputies found methamphetamine and a collapsible baton. Crockett was also arrested for possession of methamphetamine and possession of the baton. 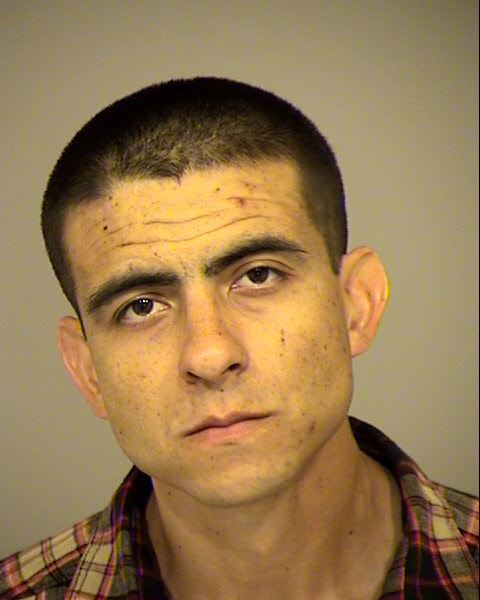 After their arrests, deputies conducted a probation search of MacLean’s residence also located in the 300 Block of Lafayette Drive.  During the search, deputies located methamphetamine, drug paraphernalia, another collapsible baton, and a short-barreled shotgun.  MacLean’s past criminal history prohibit him from owning and or possessing any firearms or ammunition.

Crockett and MacLean were both booked at the Pre-Trial Detention Facility for various charges.  Crockett was later released after posting bail and MacLean is in custody awaiting criminal proceedings.

Considering the weapons that they were caught with, I’d say the third ninja got away…