Officers located narcotics on Haberstich’s person, members of the SCU Narcotics unit responded and assisted with the investigation. 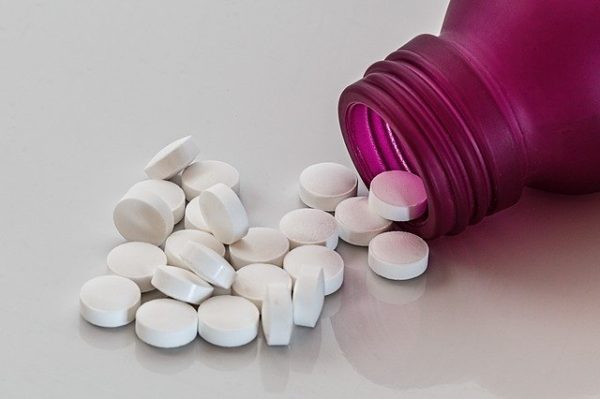 As a result of the investigation, Elizabeth Haberstich was arrested for possession for sale of controlled substances.

A search of the Ventura County Superior Court shows that Elizabeth Haberstich has prior arrests for numerous narcotics violations, including several previous arrests for possession for sales of controlled substances.