Ventura | Vehicle with Bullet Hole in Door Crashes into Tree

Saticoy Ave. Several additional calls came into the Command Center, and the callers indicated that a vehicle had crashed into a fence at about the same time that the gun shots were heard. The callers also said that several occupants of the vehicle took off running and that one of the subjects who ran away was armed with a firearm.

Ventura patrol units arrived and located the vehicle unoccupied and set up a perimeter in an attempt to find the driver and the other occupants of the vehicle. While setting up the perimeter an officer saw the group running into the Santa Clara River area at 1515 S. Saticoy Ave. Two Ventura Police K9’s, as well as the Ventura County Sheriff’s Departments Air Unit, were used to conduct a search. After approximately an hour, the search was called off.

The vehicle that had crashed into the fence was found with a bullet hole in one of the doors. Crime Scene Investigator (CSI) and Detectives were called out to continue the investigation. No injured subjects were located, and this is an ongoing investigation. Anyone who may have witnessed this incident or have any information is asked to call Detective Sergeant Matt Cain at 805-339-4488. 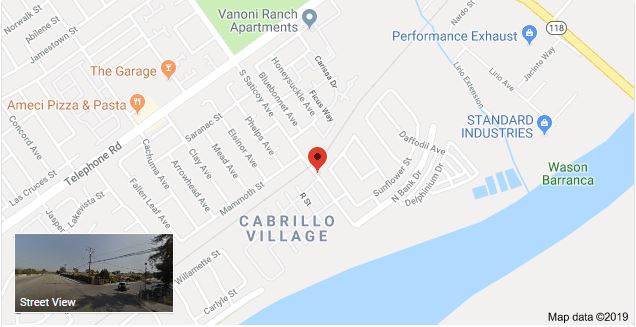