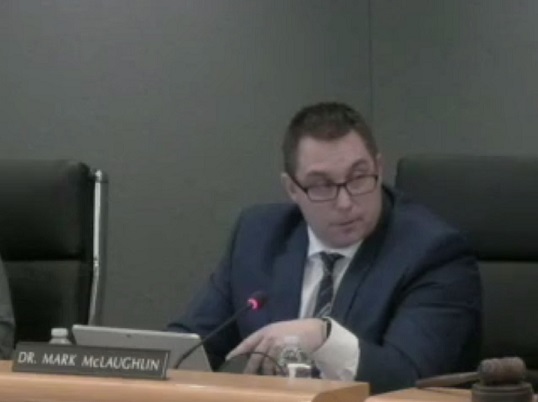 The essence is California School Districts have latitude to create programs “not in conflict with or inconsistent with, or preempted by, any law”. In addition, CVUSD Bylaw Section 9130 was also cited as a clear scope of Superintendent powers. The power to create committees under this Bylaw can be viewed here. Superintendent Mark McLaughlin’s quote from his email reply, “To quote CVUSD Board Bylaw 9130, “A groups advisory committee is not a technical term as it encompasses all other available committees that are not created by the Board and are not subject to the Brown Act.  An advisory committee created solely by the Superintendent in order for the Superintendent to be advised on various issues will not be subject to the Brown Act and does not need to be created by formal action of the Board.”

So why would the California Education Code and the CVUSD Bylaws be in conflict with CA law concerning public notice and disclosure? The simple answer is, the codes are not in conflict with CA law. The interpretations of both the CA Education Code and the CVUSD Bylaw 9130 by the CVUSD Superintendent are in conflict with California law. In addition, actions taken based on the advice of committees which are only meant for the review of the Superintendent’s Office, without public discussion and input at the School Board level are clearly in violation of the Brown Act.

“Consistent with Education Code section 35160, the Superintendent’s committees may be composed of any persons so long as the composition is not “in conflict with or inconsistent with, or preempted by, any law.”

Both of the clauses mentioned in the response to an inquiry concerning the lack of public notice and access to a Superintendent’s committee formation prevent discrimination by any persons within the government. 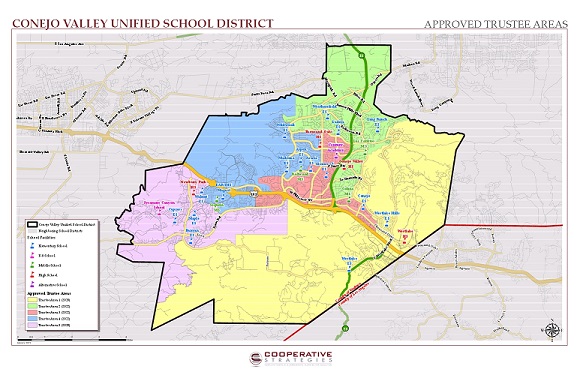 I cannot speak to the makeup of the committee that was the focus of the October 10, 2021 email, but if the composition of any committee, created for any purpose, falls outside the guidelines of the Civil Rights Act and the Unruh Civil Rights Act of California, it is a committee which falls outside the guidelines of Federal and California law, which the California Education Code and CVUSD expressly forbid, regardless of which entity forms the committee.

Another aspect of the email response to this Brown Act inquiry was a request by Superintendent McLaughlin that Special Deputy District Attorney Anthony Wold open an investigation into the person requesting information on a committee formed by Superintendent McLaughlin. Citizens Journal has written articles on Attorney General Garland’s memorandum which can be read here, and here. The memorandum referenced by the Superintendent is dated 4 October 2021, and directs the Department of Justice and the Federal Bureau of Investigation to “convene meetings within 30 days” to meet with local authorities to prioritize a response to a “disturbing spike in harassment, intimidation and threats of violence” against all aspects of the United States K-12 education system. The clock on the initial directive will not run out until 4 November 2021, but Citizens Journal has made inquiries with a number of Law Enforcement Command Staff personnel, who have stated they have no knowledge of any outreach from the DOJ or FBI, even though the 2nd week of the directive has passed. Further, Citizens Journal has reached out to the Ventura County District Attorney twice this past week, with no response from Ventura County District Attorney Eric Naserenko or his staff on this matter. As recorded in video here, the FBI has a 20 year history of involvement in all aspects of Domestic Terror, and any agent I have asked has stated unequivocally, “there is no reason for a new task force, it already exists”.

Superintendent McLaughlin Ed.D referral to the District Attorney would appear to demonstrate bias against individuals who are not terrorists, but simply do not agree with him.